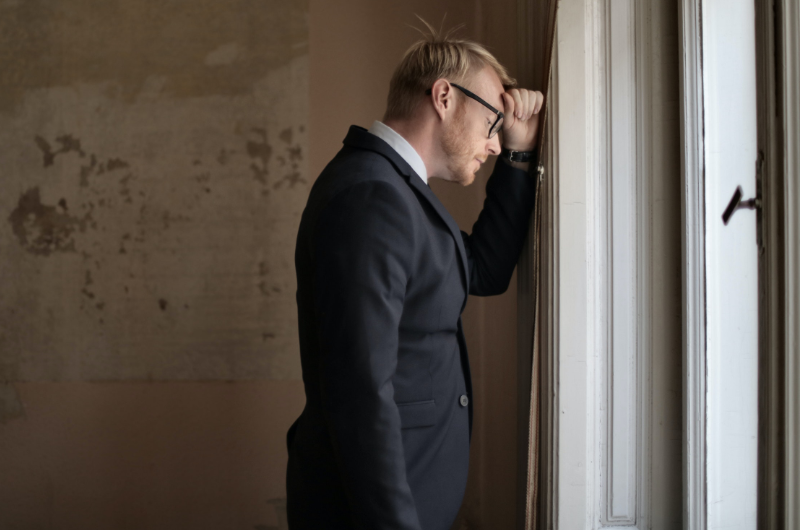 ABSTRACT:
The objective of this study was to compare the degree of work stress experienced by heterosexual and non- heterosexual men. For this, a survey was conducted with 225 white male executive employees at different companies. Sexual orientation was self-declared which made possible to isolate two groups of respondents: 104 of whom defined their sexual orientation as heterosexual, and 121 as non-heterosexual. A work stress scale was applied. Results indicated that there was no statistically significant difference between the work stress experienced by the two groups. The analysis developed indicated that for groups that are like the sample used, being heterosexual or non-heterosexual is not enough to determine the degree of stress that one can suffer. 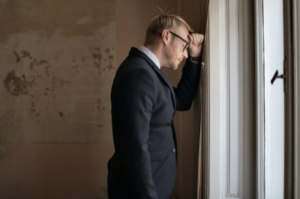 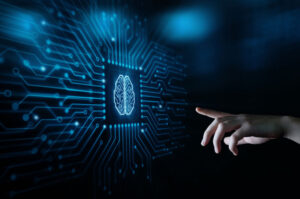 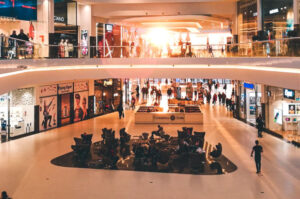 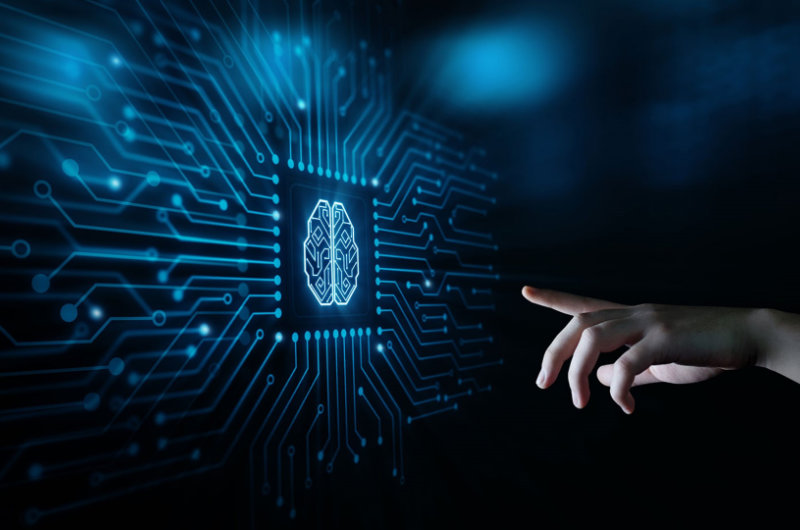 Determinant and priority factors of innovation for the development of nations